It's extremely convenient to be able to use the Internet when you're out and about, but there are some precautions that you should take any time you use a network that can also be used by people who you don't know and trust. This includes not only wireless networks but also public wired networks (like the ones in hotels, for instance). Even though they're wireless, mobile networks are encrypted and reasonably private. 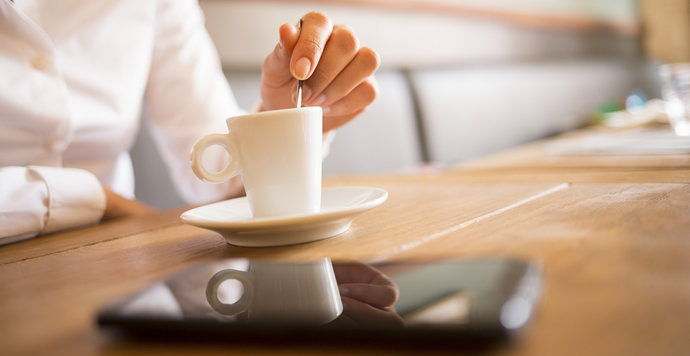 There are three main approaches that you can take to protect yourself:

Regardless of what you're doing on the network, there are some precautions that you should take:

Virtual private networks, or VPNs, use encryption to allow you to be more private on a public network. Many companies use VPNs to let employees remotely access the company network, but you can also get personal VPN services, or, if you're a computer do-it-yourself type, build your own VPN to let you connect to your home network. These allow you to use a public network with approximately the same security that you would have on your home network, but there are some things to remember: